People are getting so materialistic and busy in their life. NESCAFÉ ‘Creating Friendships’ is a movement to bring. The heat is on and there’s no time, iss chai or coffee ke match main jeete ga kaun.

The beverage brand’s new ad campaign was launched on digital platforms recently, and it will be aired as TVC from September 5. 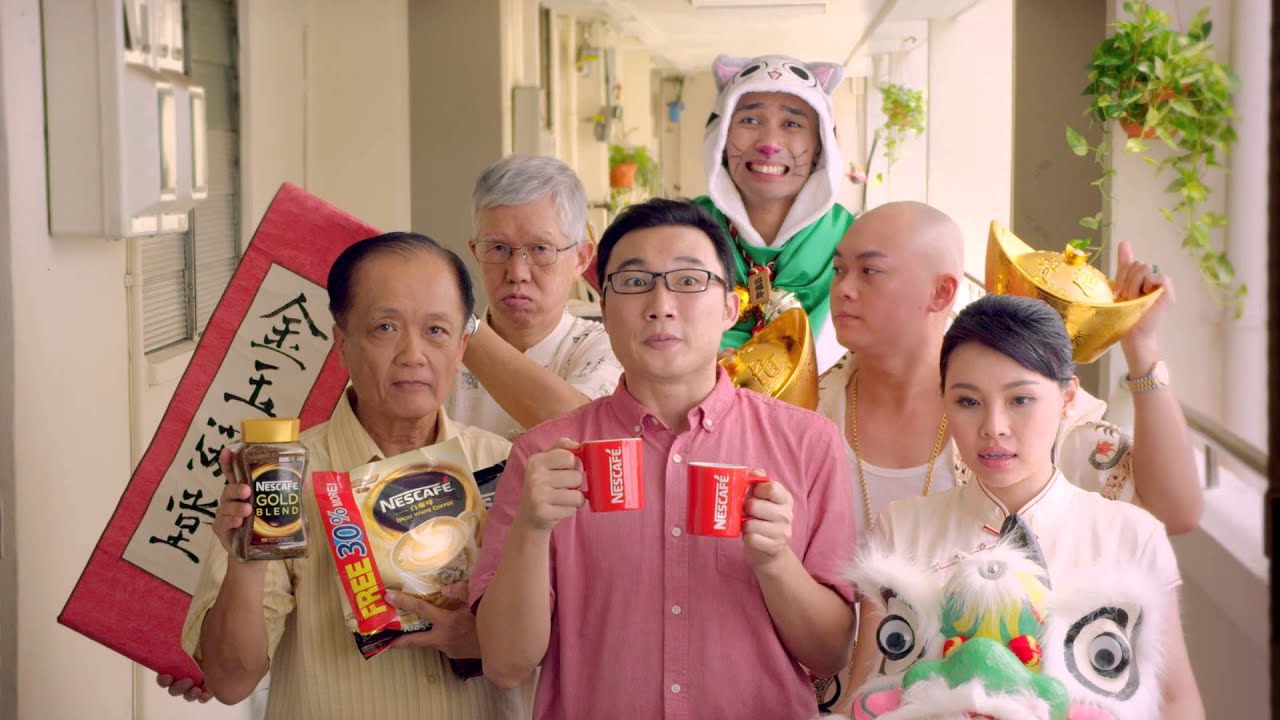 By Staff Writer-October 2012:10pm. The first telly ad in the ‘Leave Like a Legend’ campaign sets out the stall with some big bombastic daftness. Day one of the conference saw discussions ranging from brands leveraging digital media, big data, to measurement in the digital era.